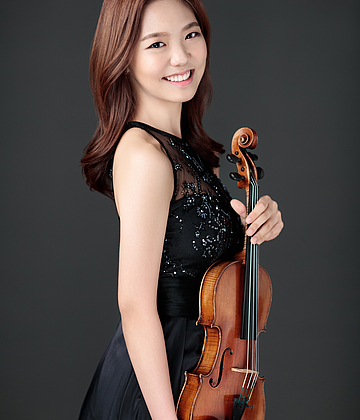 Jinyoung Yoon was born in South Korea in 1998. She started playing the violin aged five and attended Yewon Middle School of Music in Seoul. While studying with Joseph Kim and Boksu Kim, Jinyoung won the grand prize in the Music Education Newspaper Competition and 1st Prize in the Baroque Competition in Korea. In 2010, she was selected for the Kumho Prodigy recital series. Jinyoung has performed with Seoul Philharmonic Orchestra, conducted by Myung-Whun Chung. In 2012, she was accepted to the Juilliard Pre-College programme, where she won the Pre-College Assemble Competition. She has performed at Yellow Barn Music Festival, Great Mountains International Music Festival, and Sejong International Festival. She joined the Curtis Institute of Music in 2016, and currently studies with Aaron Rosand.

“The Menuhin Competition has been always my dream place to be. I used to watch the videos on YouTube and tried to learn from them, and set myself a goal to be in that place to compete sometime in my life. I’m really excited to be part of the Menuhin Competition, and mostly looking forward to meeting all of the participants, to learning and enjoying the experience with everyone, and to making great life-long friends.” 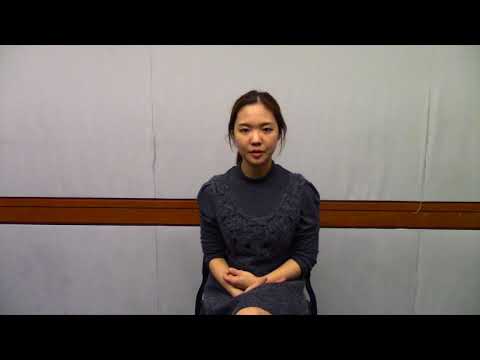 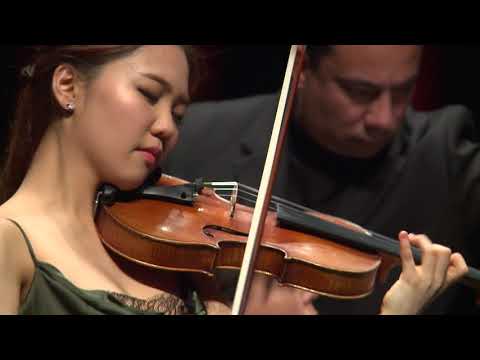