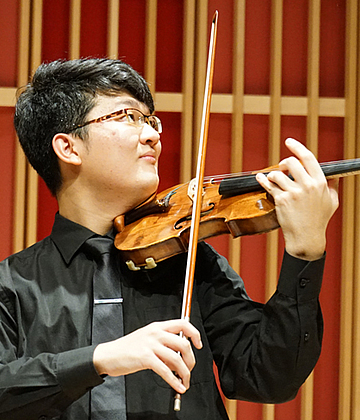 As a virtuoso violinist, Zhen won the 2nd Prize in the first Hong Kong International Violin Competition in 2011. In 2012, he participated in the Menuhin Competition in Beijing, China. From 2012 to 2014, he took part in the Calgary Music Festival’s ‘Morningside Music Bridge’ and won the 3rd chamber prize in 2014. Zhen attended the Central Conservatory of Music Middle School from 2009 to 2014. As of 2014, he is studying with Shmuel Ashkenasi, Weigang Li and Steinhardt Arnold at Bard Conservatory of Music. Zhen was born in Inner Mongolia, China, in 1997.

“The Menuhin Competition is an excellent challenge for me. This is my last chance to participate in the Competition in my life, and I am very appreciative that I am one of the 2018 participants. The most meaningful thing about this Competition is that I can compete with talented young violinist from different parts of the world and make new friends. At the same time, it motivates me, broadens my horizons and makes me work even harder.” 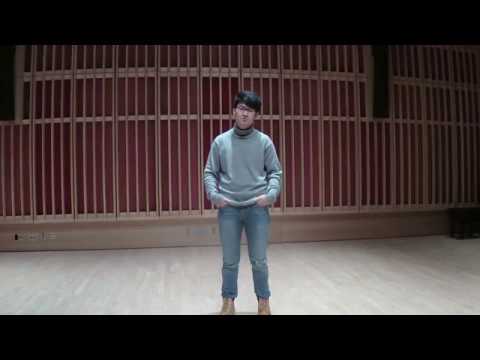 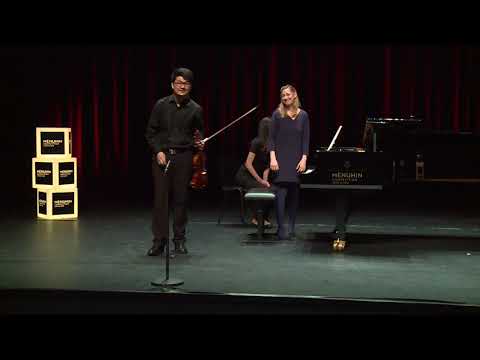