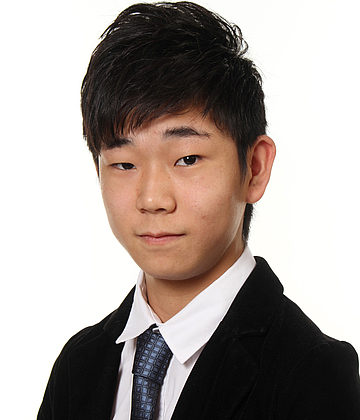 Kyota Kakiuchi started playing the violin at the age of two and half, moving to the United Kingdom when he was 10 to study at the Yehudi Menuhin School. He has won 1st Prize in 2010’s Hanamizuki Arts Festival, 1st Prize in 2012’s Anna Ono Cup Competition and 2nd Prize in 2015’s Kariya International Music Competition. He has played in lots of solo concerts and with professional orchestras as a soloist, giving numerous concerts in the United Kingdom, Italy, Austria and Japan. He has studied the violin with Akiko Ono, Takaya Urakawa, and Rodolfo Bonucci.

“The Menuhin Competition has always been one of the competitions that I wanted to try since I joined the Yehudi Menuhin School in London in the autumn of 2012. I am very honoured and I’m looking forward to participating in this wonderful Competition, meeting great musicians of my age as well as making lots of new friends. I’m also looking forward to seeing many of my favourite violinists in the world as the jury for this Competition.” 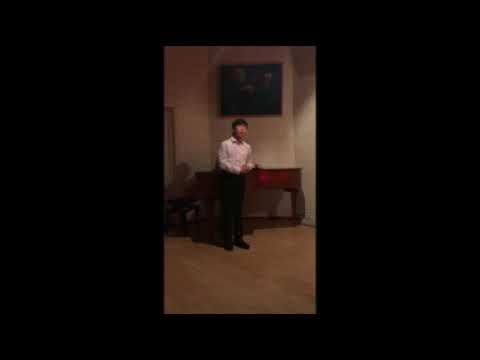 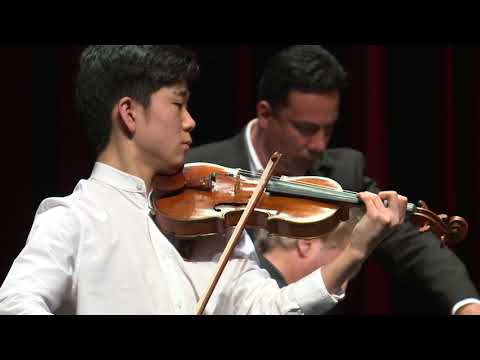