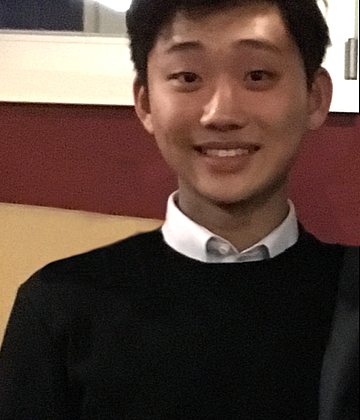 Yehun Danny Jin began learning the violin aged three, making his debut with the Seoul Royal Symphony as a soloist at the age of nine. After studying at Korean National University of Arts and the Korean National School for the Gifted in Arts, he joined the Curtis Institute of Music, where he currently studies with Ida Kavafian. As well as chamber music and orchestral solo performances (including with the Seoul Philharmonic Orchestra), Yehun is a prizewinner of several violin competitions, including 5th Prize at the Menuhin Competition Beijing 2012.