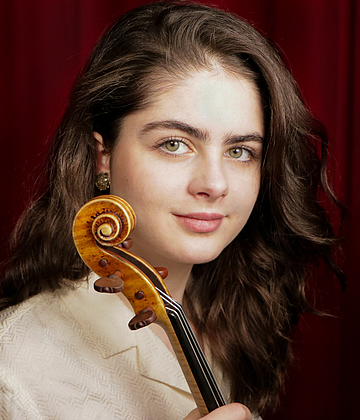 A laureate of two international violin competitions, Marley Erickson has appeared as soloist with orchestras on both sides of the Atlantic. An enthusiast of new music, she has premiered several works for solo violin and received critical acclaim for her performance on the Los Angeles Philharmonic’s Green Umbrella Series at Disney Hall. In 2017 she was invited to perform at the Kronberg Academy Festival and Mit Musik-Miteinander, and was a student artist in the Starling-DeLay Symposium at The Juilliard School. She is a student of Simon James and piano collaborator Hiro David.

“I feel very honoured and fortunate to be accepted to the Menuhin Competition, widely recognised as the world’s most prestigious and respected competition for young violinists. I very much look forward to traveling to Geneva and being immersed in the 2018 Competition. I anticipate with great enthusiasm the start of the rounds and the opportunity to share and perform music to an international audience.” 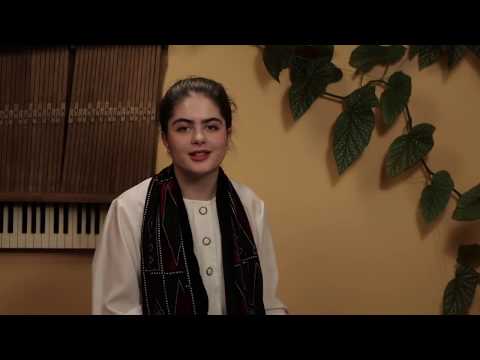 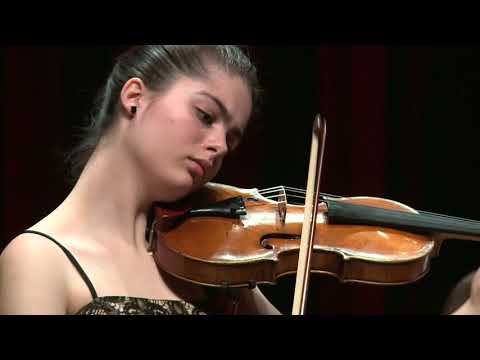