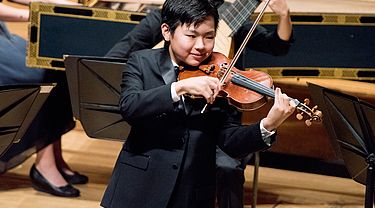 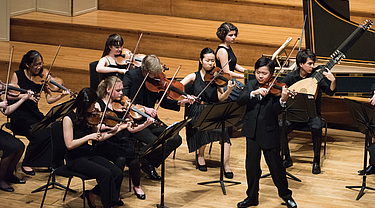 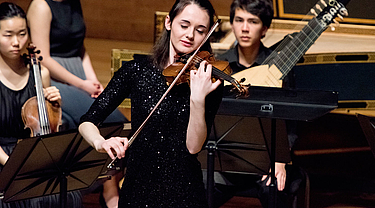 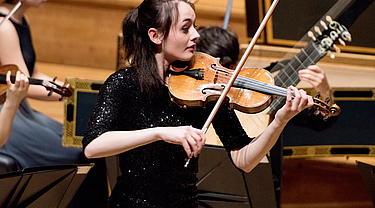 The Finals of the Junior section in the Menuhin Competition Geneva 2018. Six of the world’s best young violinists under the age of 16 compete for one of the coveted awards. Each finalist will direct one of Vivaldi’s Four Seasons from the violin and perform the new commission for solo violin, Self in Mind by Jaehyuck Choi, the winner of the 1st Prize of the Concours de Genève Composition Award 2017.

The prizewinners will be announced at the end of the evening.