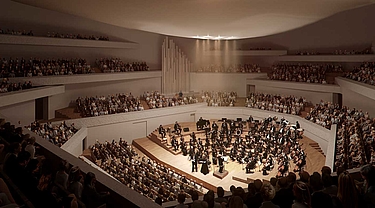 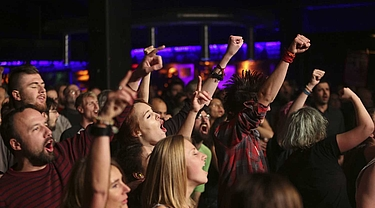 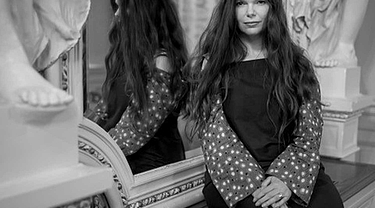 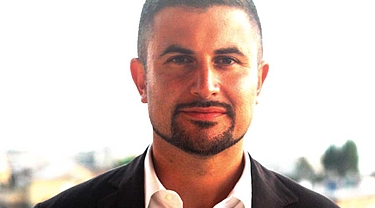 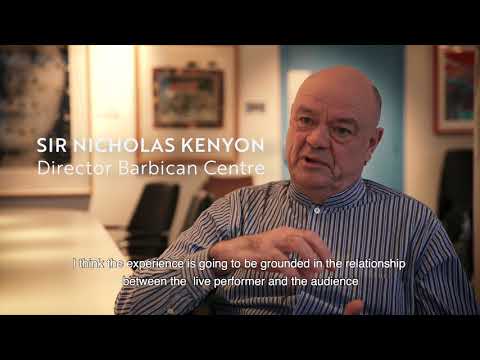 New technologies, public audiences and listening to music in general are undergoing tremendous changes. Leaders of the musical industry and musicians have to continuously adapt and innovate in order to attract new audiences. Come and join several leading personalities from the artistic world and discover what performing in the future may look like.

Donald Glowinski is a researcher, consultant and “Music & Science” coordinator at the Swiss Center for Affective Sciences (CISA) at the University of Geneva. His career includes a higher education in Science, Humanities and Music. Since 2017, he is in charge of scientific studies for the DEMOS orchestras, a social project instigated by the Paris Philharmonic. Mr. Glowinski has received an award from the Fondation Bleustein-Blanchet for Vocation as a result of his research and achievements.

Dr. Benoit Dubuis brings more than 20 years of international experience in the field of life sciences. After a Ph.D. from ETH Zurich, he occupied different management positions before joining the EPFL as Licensing Executive where he established the School of Life Sciences and became its first Dean. In June 2013, he was appointed Executive Director of Campus Biotech Geneva and Development Director of the Wyss Center. Dr. Dubuis is also president of the BioAlps association and of Inartis foundation.

Born in 1967, Pierre-Alain Dupraz obtained his degree in architecture in 1991 and created his own bureau in 2002. His significant achievements are the footbridge of Peace in Geneva and the nursery school of Prangins. He is the prize winner of major competitions such as the reconfiguration of Geneva’s lakeside promenade, the Mont-Blanc pedestrian footbridge, the new PAV Etoile tower blocks district, and the future Cité de la Musique of Geneva. Topography lies at the heart of his creative process.

Stéphanie-Aloysia Moretti, Artistic Director Montreux Jazz Artists Foundation, will also be present. In 1989, Stéphanie-Aloysia Moretti joins Montreux Jazz where she learns the inside of the music industry thanks to Claude Nobs. She later becomes artistic coordinator and develops workshops, competitions, creations and conferences. In 2014, she is appointed artistic director of the Montreux Jazz Artists Foundation which aims to develop their activities. She is a member of the commission of the experts for Pro Helvetia and gives music business classes at Berklee College of Music.